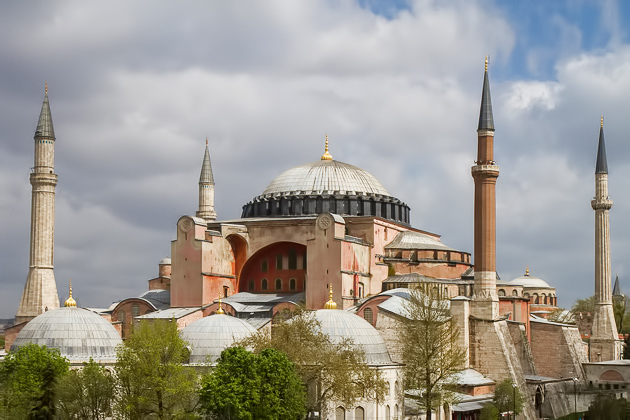 The Hagia Sophia isn't just the best-known tourist attraction in Istanbul, or one of Europe's most cherished landmarks... it's one of the greatest buildings in human history. This church, nearly 1500 years in age, was once the center of Byzantine faith, later reborn as the predominant mosque of the Ottoman Empire, and today has found a new purpose as one of the world's most popular museums.

Were we excited to visit the Hagia Sophia? It's just one of the most legendary buildings on the planet. The largest church in the world for a thousand years. The scene of some of history's most decisive moments. A breathtaking architectural achievement on a scale unthinkable for its day. Yes, I suppose it's fair to say that we were excited. 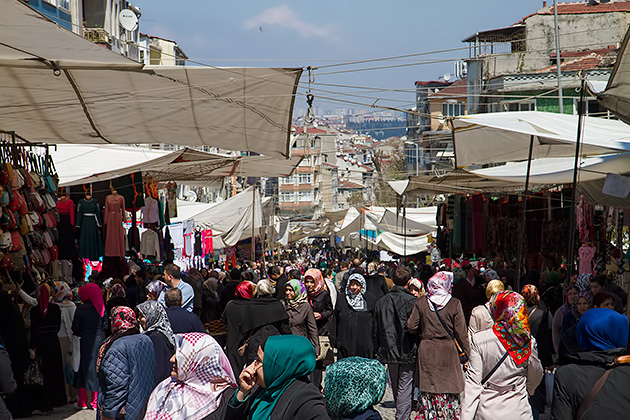 Çarşamba is a neighborhood in Istanbul, and also the Turkish word for "Wednesday". Now, what do you suspect might be the best day to visit Çarşamba? You get one guess!