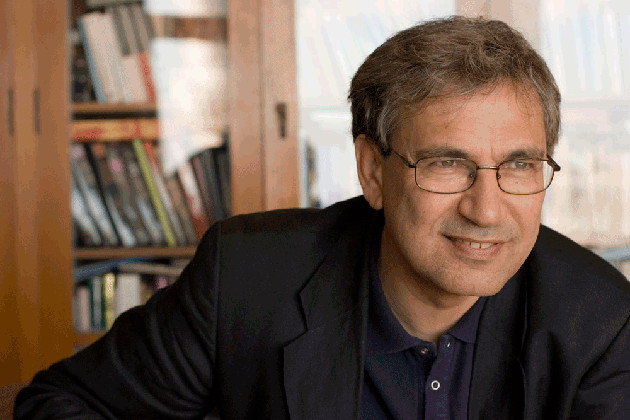 Orhan Pamuk, recipient of the 2006 Nobel Prize for Literature, is easily Turkey's most famous contemporary author. And one of his books, The Museum of Innocence, is more than just a novel. It's a real museum, designed to exactly replicate the imaginary museum described in his story. A fascinating project which begs the question: does a thing cease to be fictional when it actually exists?

Continue ReadingOrhan Pamuk and the Museum of Innocence